Record levels of demand, coupled with Detroit’s improved reputation, have driven hotel developers to the city. Multiple hotel projects in the pipeline are expected to complement the vast amount of development efforts throughout the city.

Detroit’s image of a proper rust-belt city in the depths of despair during the Great Recession and the subsequent filing of bankruptcy in 2013 has been reshaped into an inspiring story of resilience and resurgence. Detroit’s economy is strong, with unemployment decreasing every year since 2014 and an employment base that continues to diversify. While the economic mainstays—General Motors, Ford, and Fiat Chrysler—still thrive in the city, other major employers belong to the financial and healthcare sectors; moreover, the technology sector continues to grow.

The strengthening of the local economy has positively influenced Detroit’s hotel market, as both occupancy and average rates have increased year-over-year since 2011. In fact, Detroit was bested only by Nashville, San Francisco, and Los Angeles in terms of average annual RevPAR growth from 2009 to 2017. Furthermore, 2018 was another positive year for Detroit, as RevPAR continued to rise at a pace well above the national average. 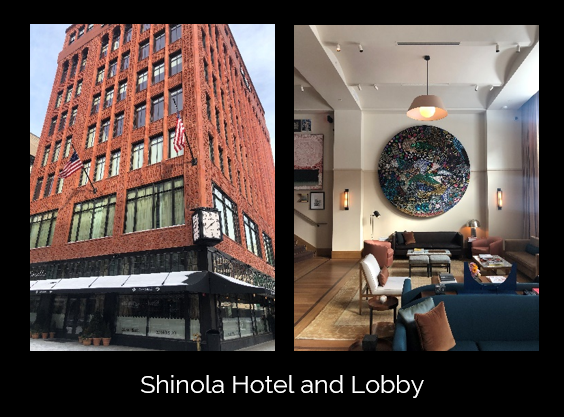 The new image of Detroit, coupled with a strong lodging industry, has spurred multiple hotel developments Downtown. In recent years, redevelopment projects included the Foundation Hotel (currently the market leader) and the Aloft Hotel (the David Whitney Building redevelopment). Continuing this redevelopment trend, three new hotels opened in the last twelve months. The Siren Hotel, a boutique, 106-room hotel opened in March within the former 92-year-old Wurlitzer Building. More recently, the 110-room Element Detroit at the Metropolitan officially opened its doors in December 2018 after undergoing a $33-million redevelopment of the 93-year-old building. The most anticipated of recent redevelopments in Downtown Detroit was the luxury, boutique Shinola Hotel. After nearly two years of construction, Shinola (a local luxury watchmaker) and Bedrock LLC (a local development group) opened the 128-room hotel on Woodward Avenue. 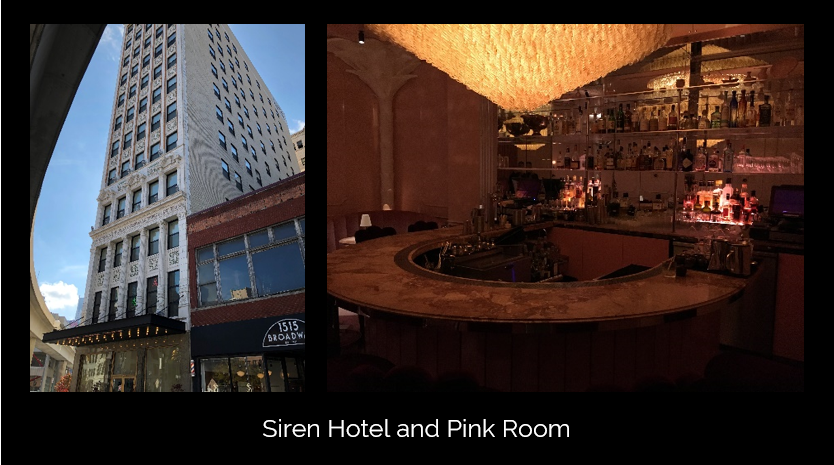 Buildings continue to be redeveloped and skyscrapers are rising as Downtown and Midtown Detroit continue to be revitalized. In 2018, Bedrock LLC broke ground on the $909-million development on the site of the former J.L. Hudson’s department store; upon completion, it will be Michigan’s tallest building. Furthermore, work began on the $830-million Monroe Blocks mixed-use development in Downtown Detroit, another project by Bedrock LLC. Those two projects, along with the $313-million redevelopment of the 1926-built Book Tower and the $95-million addition to the One Campus Martius building, are part Bedrock’s development efforts totaling over $2 billion.

With the completion of the nearly $900-million Little Caesars Arena (the new home of the NHL Redwings and NBA Pistons) in 2017, Detroit became the only city in the United States with four major professional sporting teams located in its Downtown core. The new arena ranked third in the U.S. in concert ticket sales in 2018.

The outlook remains positive as multiple developments continue to reshape Detroit’s image for the better in 2019. Although no new hotels are slated to open in 2019, many hotel projects are in the early development phase, with openings expected in 2021. Despite the looming threats of tariffs that may affect the automotive industry, the diversification of Detroit’s economy is anticipated to benefit the local lodging market.

Record levels of demand, coupled with Detroit’s improved reputation, have driven hotel developers to the city. Multiple hotel projects in the pipeline are expected to complement the vast amount of development efforts throughout the city. %%ViewCount%% Views Comments
Share:
Subscribe To Newsletter