Wildfires ravaged lives and infrastructure on the northwest of Colorado Springs, setting off a scramble for hotel rooms. As the city rebuilds, major projects—including multimillion-dollar hotel renovations—aim to put the local economy back on track.

Flames from what became known as the Waldo Canyon Fire first flared on June 23, 2012, some four miles northwest of Colorado Springs. The fire bore down on the city for 18 days before hardworking crews and a favorable climate put down the flames. More than 18,000 acres burned, more than 300 homes were reduced to rubble, and more than 30,000 residents became evacuees during the fire’s spread, as shown on the map below. 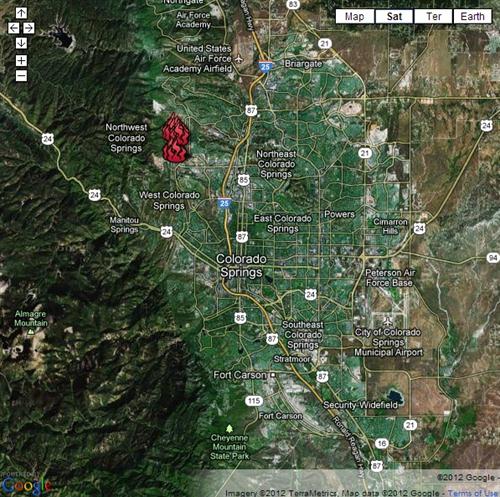 The natural disaster in Colorado Springs had a major impact on the dynamics of the local lodging market. Not only were residents drawn out of the danger areas and to hotels for shelter, but many guests staying at hotels near the fire zone were displaced as well, forced to shift to safer hotels. Hotel evacuations on the city’s northwest corner, under direct threat from the fire, included the 309-room Marriott and the 207-room Embassy Suites. As a result, many hotels were full to the last room, and demand spillover stretched south toward Pueblo and north toward Denver. As news of the fire went national, however, many groups and leisure travelers began rescheduling or cancelling reservations at hotels throughout the city. These cancellations came at the peak of the summer travel season for Colorado Springs, when both occupancy and rates hit their highs for the year. Hence, the Waldo Canyon Fire’s push-pull dynamic on Colorado Springs hotels will likely put the market on par with 2011 performance levels overall.

Hotel Taxes as an Indicator of Market Performance

The LART fund lodging tax, which collects 2% of the previous month’s hotel revenues, provides evidence of the overall growth or decline of hotel activity in Colorado Springs. The following chart shows LART revenues since 2007.

Hotel tax revenues decreased in 2008 and again, more dramatically, in 2009. The economic rebound that took hold in 2009 brought increased tax revenues in 2010, 2011, and much of 2012. However, figures from July of this year (the month following the start of the Waldo Canyon Fire) show an 18% decrease from the previous year. Nevertheless, City of Colorado Springs officials expect revenues to resume their rise and project 2012 year-end lodging tax revenues to equal levels from 2011.

Demand in Colorado Springs has picked up over the past 18 months, and so has hotel development. The Mining Exchange, a Wyndham Grand hotel that opened in May of this year, is Colorado Springs’ first new full-service hotel in 27 years. The partially completed 300-room Renaissance hotel on the north end of the city was auctioned off in October of 2011 to its original contractor, which is seeking a new buyer with the capital to see the project through.

Hotels under construction include a Holiday Inn Express on Powers Road north of the airport and a Value Place near the World Arena, both expected to open in the first half of 2013. Another Holiday Inn Express, now in the planning stages, would open its doors mid-year 2013, on a site just outside of Downtown. A 300-room hotel and water park are in the speculative stage; the multi-use project is rumored to open on Colorado Springs’ north end mid-year 2014.

Annual passenger levels at Colorado Springs Municipal Airport have been dropping since 2007, as illustrated in the chart below. 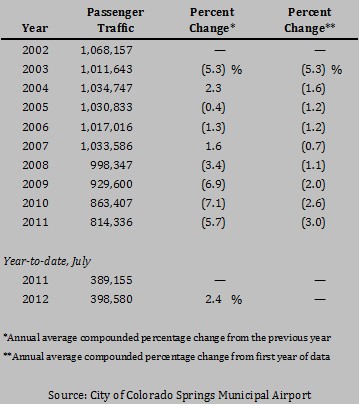 Denver International Airport is relatively close and offers more flights to more destinations at generally lower prices; hence, many visitors fly into Denver and drive the 80 miles to Colorado Springs. Since May of 2012, however, new routes from Frontier Airlines have bridged Colorado Springs with Los Angeles, Phoenix, Seattle, and Portland, Oregon. Frontier’s new larger-capacity, lower-priced flights to and from Colorado Springs will extend to Orlando and San Diego starting this November; Frontier officials also reported that the airline is exploring adding flights to Dallas and Chicago. The new flights have already helped reverse the airport’s five-year trend of declines. The year-to-date data for July show a 2.4% increase in passengers, and airport officials are projecting an 8% increase in passengers for year-end 2012. 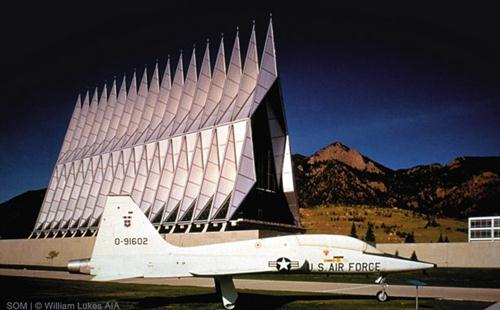 The preponderance of government and military operations in Colorado Springs continues to affect the dynamics of the local hotel market. While these sources provide a steady amount of hotel demand, the low government per-diem rate poses an obstacle for area hotels. The per-diem allowance dropped from $88 to $84 in 2011, and then to $83 in 2012; this rate will extend to 2013, disappointing local hoteliers who were hoping for an increase next year. The market’s seasonality makes the pressure on rates more difficult to manage, as mid-scale hotels try to balance low-rated government demand with higher-rated leisure demand during the peak summer months.

The City has approved a proposal to create the long-awaited $1-billion Vineyards Commerce Park, which will house up to ten data centers and a small waste-burning power plant. The project would also benefit from incentives and tax breaks if approved as part of the Urban Renewal Plan for Colorado Springs. The project could ultimately create 300 to 400 permanent jobs with several Fortune 500 technology companies. In the near term, 700 to 800 workers will be needed to construct the project’s 800,000 square feet of commercial space on the 105-acre site. In total, the economic impact of the project is estimated to be $40 million annually.

Ultra Petroleum began drilling for oil in eastern El Paso County in February; however, the City of Colorado Springs has yet to approve drilling within the city limits. City officials hope the drilling, both in the county and potentially in the city itself, will spawn many new jobs and help reduce the local unemployment rate, which was 9.2% in 2011 and 9.9% for July of 2012, as shown in the table below.

Unemployment in El Paso County, the Colorado Springs Metro Area, the State of Colorado, and the U.S. Since 2002 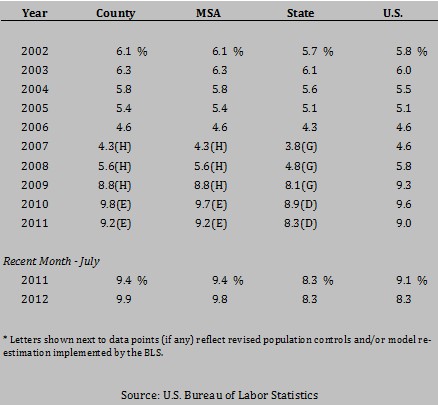 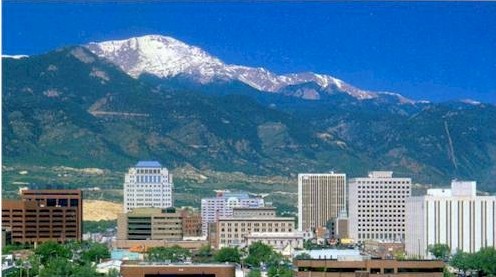 Conclusion
The people and businesses of Colorado Springs continue to rebuild following the Waldo Canyon Fire, and the elements and energy behind a strong recovery seem to be in place. The local airport is experiencing an increase in passenger traffic, some major construction efforts are on the horizon, and the Federal government has granted funds to help boost tourism in Colorado Springs for the fall of 2012 and summer of 2013, helping the city’s campaign to bring visitors back to the area following the fire. Overall, the fire should not leave scars on the 2012 performance of area hotels, and the market appears poised for growth as the city looks toward 2013.

Wildfires ravaged lives and infrastructure on the northwest of Colorado Springs, setting off a scramble for hotel rooms. As the city rebuilds, major projects—including multimillion-dollar hotel renovations—aim to put the local economy back on track. %%ViewCount%% Views 3 Comments
Share:
Subscribe To Newsletter