Developers are eyeing Newark and Jersey City as alternatives to Manhattan. 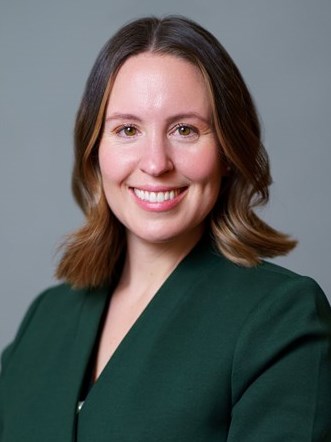 The neighboring cities of Newark and Jersey City are the largest populated municipalities within their respective counties. Downtown skylines in these cities have expanded with high-rise, mixed-use residential and commercial buildings, as developers have sought opportunities outside of Manhattan, which has become limited or too expensive.

Economic development officials report roughly $2 billion in total investments. Although Newark’s hotel market has historically been exclusive to demand generated by the Newark Liberty International Airport, the city is experiencing a renaissance and transitioning toward more tourism given its easy access to across the Hudson.

Much of the new development in Jersey City is clustered in the Downtown and Journal Square districts, which are proximate to transit hubs. Although considered a relatively young hotel market, development picked up in 2017 with the opening of the Hyatt House, Residence Inn by Marriott, and Holiday Inn Express & Suites, with additional new supply planned.

The driving force behind the development of Newark and Jersey City remains the proximity to Downtown Manhattan and the excellent access provided by trains, ferries, and the Holland Tunnel. The residential and commercial booms that Newark and Jersey City are experiencing suggest that the reputations of both cities are improving. Continued demand growth should bode well for area hotels.

HVS continues to regularly consult in this city, with nearby offices in both New York City, NY, led by Anne Lloyd-Jones, MAI, CRE, and in Wilmington, DE/Philadelphia, PA, led by Jerod Byrd, MAI. Both Anne and Jerod are ready to assist you on any consulting need you may have. Drew Noecker with HVS Brokerage can also discuss any Northern New Jersey asset you may be considering selling in 2019.

Kim Lindell, a Vice President with HVS Philadelphia, got her start in hospitality as an intern with the Courtyard by Marriott at the University of Delaware, where she created a feasibility study for a hypothetical hotel in Santa Barbara, California, including a SWOT analysis, sales and marketing campaigns, and hotel design. She went on to work in food and beverage roles at the Westin Gaslamp Quarter hotel in San Diego, Caffe Gelato Restaurant & Catering in Newark, and Big Fish Restaurant Group, where she served as Manager for the company’s Riverfront and Glen Mills restaurants. Kim earned a BS in Hotel, Restaurant, and Institutional Management from the University of Delaware. For more information, contact Kim at +1 (302) 229-4346 or [email protected].