African Safaris – Opportunities to Invest in the Wildlife Economy

Post-pandemic travel trends indicate a strong demand for travel to Africa’s safari destinations, opening up opportunities for Investors and High-Net-Worth Individuals to invest in a fast-growing wildlife economy. 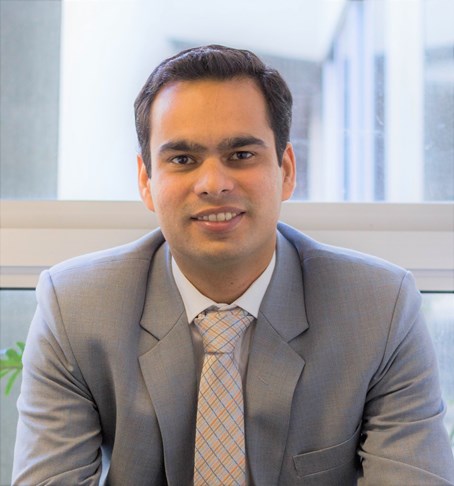 Before the pandemic travel and tourism contributed to about 8.5% of GDP in Africa, generating millions of jobs in the local economies. Africa’s share of global tourism arrivals remains as low as 5% pointing to the immense potential on the continent given its biodiversity. It is interesting to note that the tourism economy in Africa has outpaced the growth of the overall economy and is likely to continue to do so during the recovery from the pandemic. Historically the wildlife economy, at least from a tourism perspective, has relied on international demand. The pandemic has, however, accelerated the trend of regional and domestic tourism challenging some of the traditional patterns. 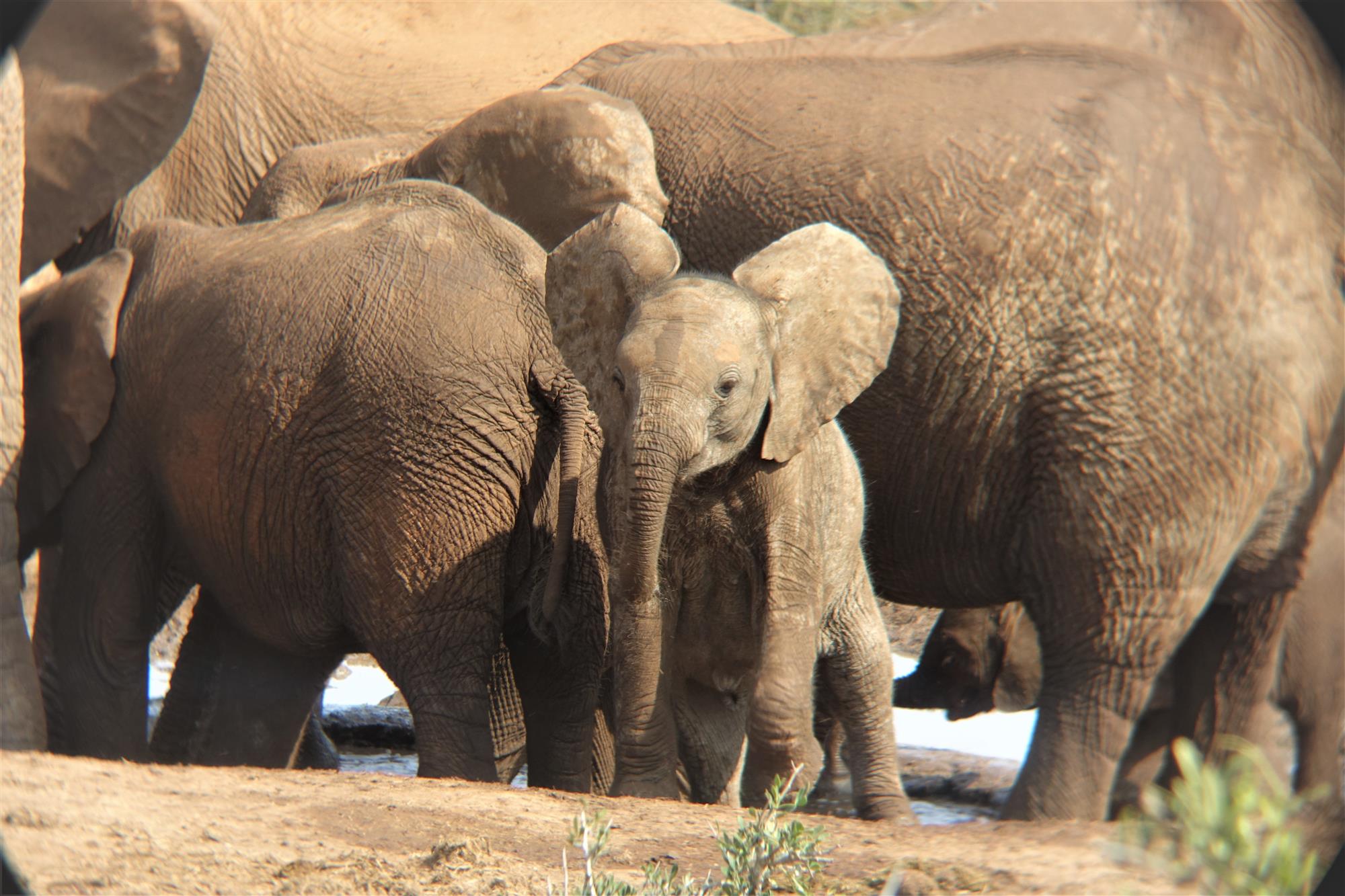 HVS has recently undertaken a market study in South Africa’s Eastern Cape, the second most popular destination in South Africa after the Greater Kruger Area. While Kruger National Park is the biggest and most popular Park in South Africa with over 1.8 million visitors every year, Eastern Cape’s private reserves have over the last two decades developed some of the best wildlife conservation programs in a setting that is as diverse as it is rich in biodiversity.

Home to the second most popular national park in South Africa, the Addo Elephant Park spread over 1,640 square kilometers within an hour from Port Elizabeth International Airport is considered to be the most diverse park in the country. Addo conserves the biggest population of Black Rhino and is home to 600 elephants. The Park is linked to a marine protected area that connects to the Bird and St Croix Islands. It is also the only park in the world that can boast a “Big Seven” because the marine portion of the park protects the Southern Right Whale and the Great White Shark. Thanks to the contribution of private reserves such as Shamwari and Kwandwe, offering high-quality photographic tourism experiences, Eastern Cape is fast becoming a preferred safari destination in Africa. Key attractions for the Eastern Cape include:
The location of Cape Town, a popular holiday destination to the west, and Eastern Cape’s safari destination to the East makes it an ideal tourism circuit with experiences ranging from adventure tourism, nature reserves, beautiful coastline/beaches, quaint tourism towns, and more.

*The Garden Route provides a coastline of some 300 km between Mossel Bay and Plettenberg Bay and is one of South Africa’s most popular holiday destinations.

Eastern Cape features a number of existing hunting game farms that can be easily converted to conservation-oriented photographic tourism game reserves. Besides the popularity of existing reserves, there is an increased interest in the area driven by the potential expansion of the protected areas adjacent to the Addo National Park and investment interest in the Spekboom – an indigenous succulent with miraculous carbon offsetting properties. Investment in Photographic Tourism Reserves is a rewarding long-term investment, and one with conservation at its heart, but for a prudent investor, it does yield a good return on investment.

For investment opportunities in the wildlife economy in Africa, get in touch with Rishabh Thapar at [email protected].

Rish is a Director at HVS MEA. Prior to joining HVS, he held various managerial positions in luxury hotel operations, pre-opening, and project management. He has more than 15 years of experience in hotel realty across 35 countries and has successfully completed several strategic assignments for some of the best-in-class international hotel companies, brands, family businesses, and institutional investors in the hospitality sector. His hotel valuation experience spans business hotels, leisure resorts, luxury camps, and large international hotel portfolios. Rish holds a Bachelor of Business Administration degree and a First-Class Honors degree in Hotel Management from the University of Huddersfield. He is a Chartered Surveyor and a Member of the Royal Institute of Chartered Surveyors (MRICS). Contact Rish at [email protected].