This article briefly discusses the Indian hotel sector's performance in the first nine months of 2021.

The first nine months of 2021 have been a mixed bag for the Indian hotel sector, which is currently on the path to recovery thanks to the growing domestic leisure travel. During the nine-month period ending September 2021 (9M2021), the sector witnessed a 3-5% increase in RevPAR across India compared to the same period in 2020. In 9M2021, nationwide occupancy was in the region of 41-44%, an increase of more than 9 percentage points over the previous year. While occupancy is rising because of the pent-up demand in the market, average rates are struggling as hotels try to shore up occupancy. Average rates declined by more than 19% in 9M2021 compared to the same period in the previous year. Growing demand for domestic leisure travel amidst international travel restrictions helped Goa record the highest RevPAR in the country during the period, while Chandigarh had the highest RevPAR growth.

The year 2021 began on a high note because of the sharp revival in leisure travel, spurred by a consistent decline in active caseload and the start of the country’s vaccination campaign. This helped industry-wide occupancy to reach nearly 50% in the first quarter, a first since the pandemic began. However, fresh restrictions and lockdowns in several states because of the devastating second wave in the country resulted in subdued demand in the second quarter of the year. Nonetheless, unlike the previous year, when most hotels were closed or relied solely on quarantine business to survive, this time hoteliers were proactive in focusing on alternative customer segments and ancillary revenue streams, such as food delivery services, DIY signature meals, laundry services, etc., to weather the storm. Some hotels, especially in commercial hubs, partnered with hospitals to provide isolation and quarantine facilities. As a result, occupancy was in the range of 26-28% during the quarter compared to 15-17% during the same period in 2020. Average rates began to improve as well, rising 5% in 2Q2021 compared to 2Q2020, when hotels were solely reliant on quarantine business. 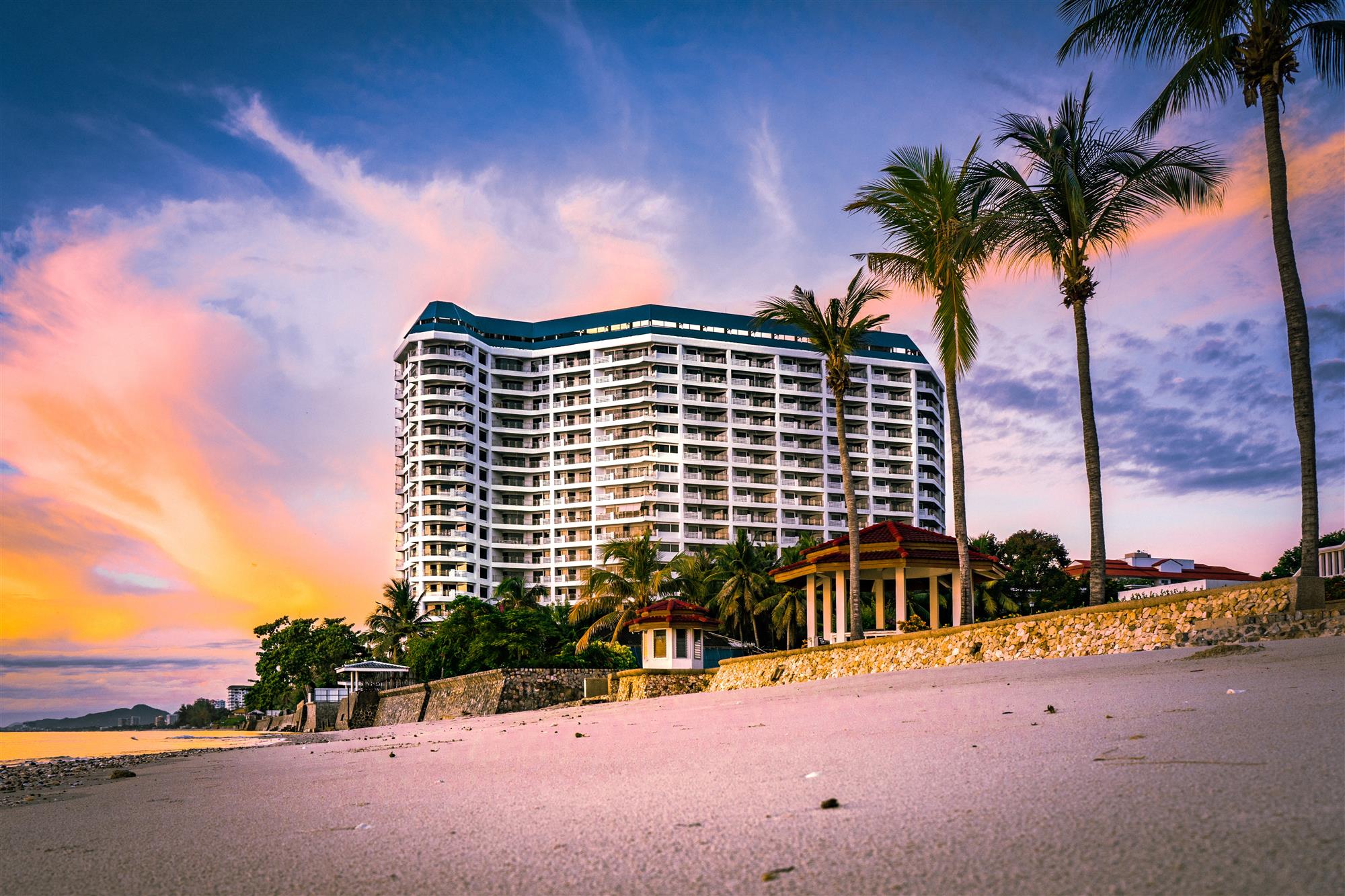 With fewer restrictions across states and higher vaccination rates, travel demand rebounded substantially in the third quarter of the year. After the second wave, many began traveling again to escape the lockdown blues and work-from-home fatigue. Weekend getaways to motorable leisure spots and 'staycations' at luxury residences in cities became popular travel options. As a result, the sector witnessed a 49-52% occupancy rate in the third quarter, with a RevPAR of INR 2,000-2,300, representing a 163% percent year-over-year increase.

We expect travel sentiment to remain positive in the fourth quarter of the year. The resumption of inbound travel and the ongoing festive season will fuel leisure travel demand at both popular and offbeat destinations in the country. Corporate demand is also expected to improve steadily as most industries return to a full or hybrid ‘work-from-office’ model and resume their business travel plans. As a result, we expect the sector to close the year with a nationwide occupancy of 44-46%, up 9-12 percentage points from 2020. Meanwhile, RevPAR is expected to rise to INR1,900-2,100, helping the sector’s total revenues to reach 50-55% of pre-COVID levels, provided we all follow COVID-appropriate behavior while enjoying the festivities and holiday season ahead.