Chandigarh’s hotel sector has recovered quicker than many other Indian hotel markets, thanks to its strategic location as the gateway for travelers heading to various leisure destinations in the Himalayan region, as well as demand from the wedding segment. Read on to know more.

Chandigarh, also popularly known as the Tri-city region, is quickly becoming the new hospitality hotspot in India. Following the second wave, Chandigarh's hotel sector has recovered quicker than several other markets in the country, with occupancy rates rising from a low of around 15% in May 2021 – the peak of the second wave – to close to 70% by November 2021, comparable to pre-pandemic levels. Since the second wave ebbed, the Tri-city region, along with Goa, has had the highest month-on-month occupancy in the country. Moreover, in contrast to numerous other Indian business destinations, average hotel rates in Chandigarh have improved significantly and are approaching pre-pandemic levels. So, what’s driving this surge in demand?

Thanks to its strategic location, the Chandigarh region serves as the gateway and stopover point for travelers heading towards various popular and off-beat leisure destinations in the Himalayan region, including those in Himachal Pradesh, Jammu & Kashmir, and Ladakh. Post the pandemic, Indians discovered the pleasures of road trips as a safe way to holiday. As a result, once restrictions were eased, an increasing number of people in North India began to enjoy long-distance road trips, preferring to break their journey with a stay in Chandigarh before continuing to their final destination. 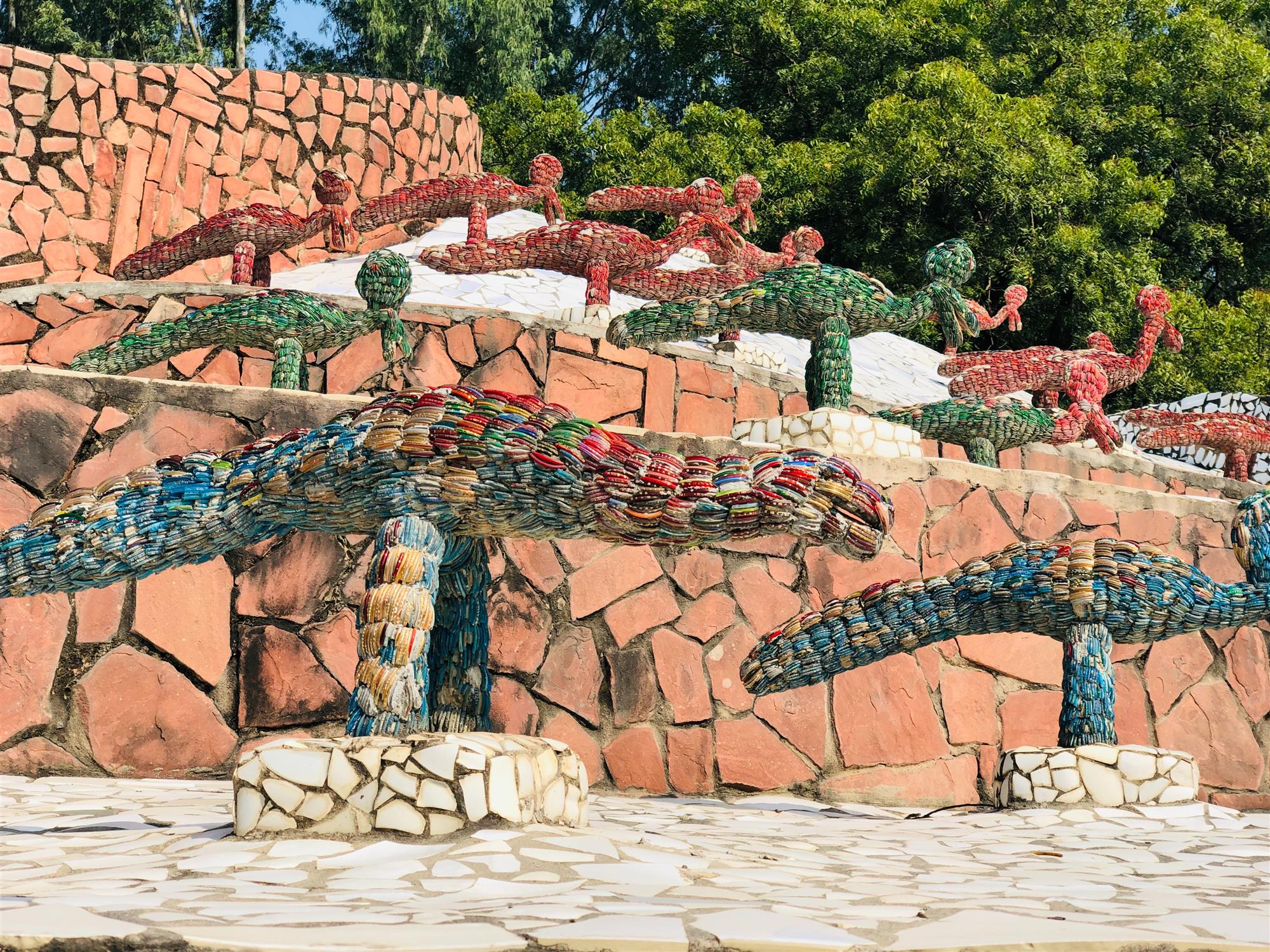 The Rock Garden, Chandigarh
The other key demand driver has been the ‘big fat Indian wedding’ segment, which has become highly personalized and intimate in the post-COVID world. Several upscale and luxury hotels in Chandigarh have benefited from the shift of weddings and related social gatherings from unorganized venues to hotels in the COVID-era. Furthermore, as the joint capital of two neighboring states, Chandigarh, which houses the High Court and several government buildings, acts as the center of all economic, business, and social activity in Punjab and Haryana, attracting a large number of business travelers.

Chandigarh, India's first planned city, has a well-developed rail and road network, and the city's business and tourism sectors have lately benefited from improved air connectivity thanks to the new international airport. Additional hotel supply has been absorbed over time because of increased demand. However, Chandigarh still has much bigger tourism potential. For example, instead of staying solely a transit hub, the city can strive to become a popular weekend getaway for people from states such as Delhi, Uttar Pradesh, and Rajasthan. Even this feat can be accomplished soon since the new expressways between Delhi and Chandigarh are expected to reduce travel time between the cities to around two hours by 2023. A multifaceted approach to promoting the city as a tourism destination is the need of the hour. For instance, Chandigarh, like other prominent destinations such as Jaipur, may hold festivals and events to boost its visibility and tourism profile. Furthermore, an intensive marketing campaign promoting the city's well-known tourist attractions, such as Sukhna Lake and Rock Garden, as well as the fact that the city's Capitol Complex buildings are a UNESCO world heritage site, can help put the city on the map for leisure tourists.

Chandigarh’s hotel sector has recovered quicker than many other Indian hotel markets, thanks to its strategic location as the gateway for travelers heading to various leisure destinations in the Himalayan region, as well as demand from the wedding segment. Read on to know more. %%ViewCount%% Views Comments
Share:
Subscribe To Newsletter