Airport hotels have grown in popularity in recent years as airport infrastructure in India has improved. Continue reading to learn more.

Airport hotels - properties located near or within airport premises - are becoming increasingly common around the world, including in India. The concept, which was first introduced in the US in the early 1930s to provide convenient accommodation for airline crew and passengers, has emerged as an important sub-segment in the hotel industry in recent decades. As in other countries, airport hotel supply took off in India as airport infrastructure improved. There are approximately 12,000 branded airport hotel keys currently in operation and over 4,600 keys in the pipeline in various cities in the country. New-age concepts such as small hotels and capsule hotels have also been introduced in recent years. While airport hotels were historically built to serve travelers with long layovers, early morning flights, or flights that were canceled, the concept has evolved in tandem with the evolution of airports.

Airports are no longer isolated developments; many are located within cities with significant commercial development around them. Moreover, with the emergence of airport cities, airports have become destinations in their own right, serving as prime locations for commercial and hotel development. As a result, airport hotels have transformed from basic properties for transit travelers to well-designed properties with best-in-class amenities such as spas, swimming pools, and multiple F&B offerings, often competing with city hotels and resort properties. Several airport hotels now also offer world-class meeting and conference facilities, which helps in attracting corporate MICE. 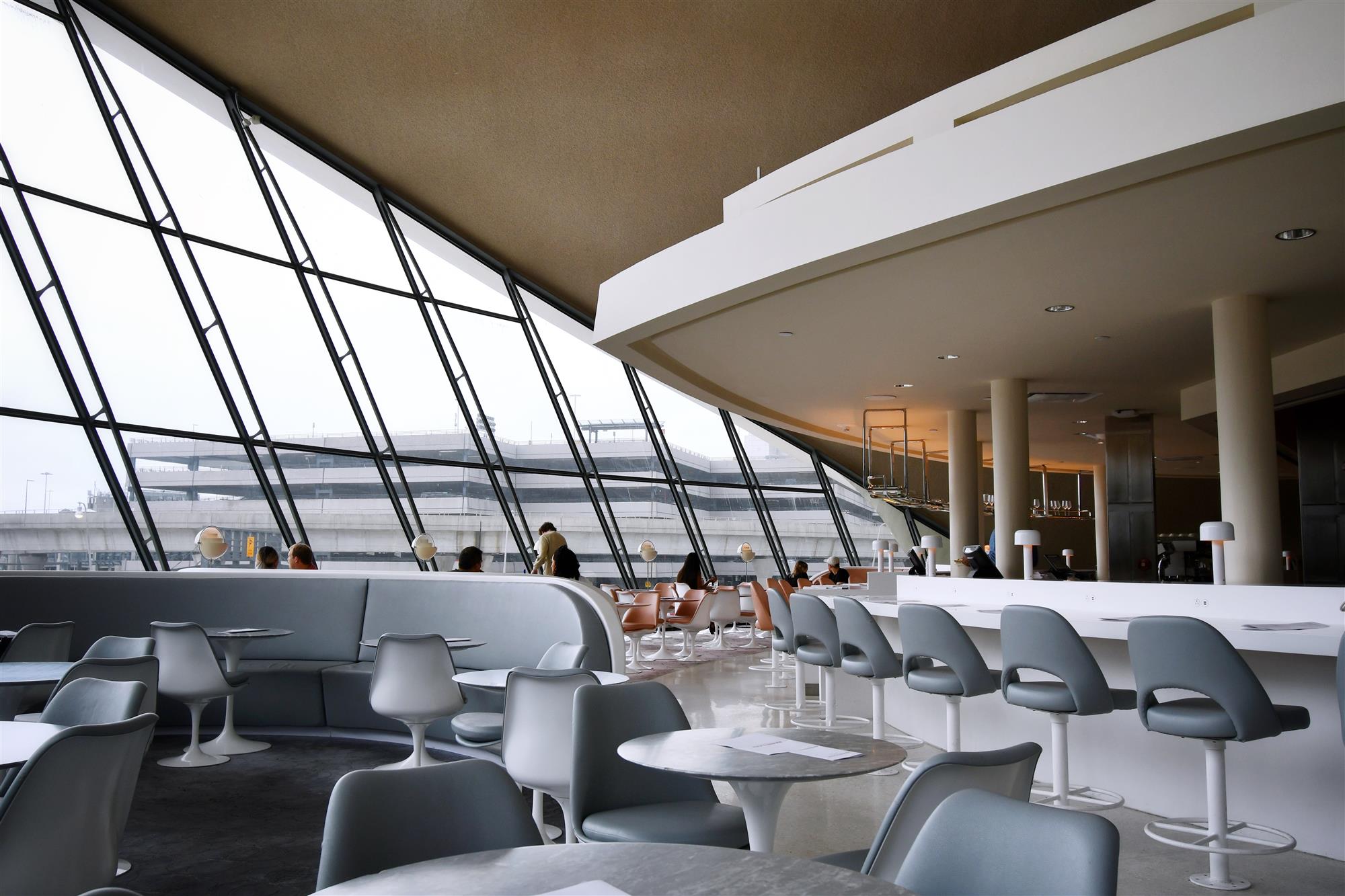 The airport hotel's unique selling point, its location, gives them an advantage over city hotels, allowing them to command higher occupancy and higher revenue. For example, airport hotels in Mumbai have consistently maintained annual occupancy levels above 75% in the pre-COVID era, outperforming industry average occupancy by 2-5 percentage points. Most airport hotels around the world also recovered faster and stronger than their city counterparts following the pandemic. For example, the Dubai International Hotel, located within Dubai International Airport, had a 95% occupancy rate in the fourth quarter of 2021, compared to the industry average of 82% for the same period. A similar pattern has been observed in India. The occupancy rate for Mumbai airport hotels in 2021, for example, was nearly 19 percentage points higher than the city's industry average for the year.

According to the Indian Ministry of Civil Aviation, the number of air travelers in the country is expected to reach 400 million by 2027, and as a result, the country's airport infrastructure is expected to receive a massive boost over the next few years. For example, by 2030, India is expected to have 220 airports, up from 153 in 2020. Additional airports are being built in cities such as Bengaluru, Hyderabad, Pune, and others to relieve congestion and meet rising demand, and plans to privatize airports in Tier 2 and Tier 3 cities are in the works. With airports across the country preparing to provide world-class experiences to passengers, demand for airport hotels in India is expected to rise even further, providing significant growth opportunities for hotel developers and operators.