Despite its breathtaking natural beauty and tourist attractions, northeast India attracts a negligible number of visitors. Large-scale infrastructure development and other initiatives are expected to help turn things around in the future. Continue reading to learn more.

Northeast India, comprising eight states, is a stunning combination of majestic mountains, lush green valleys, scenic landscapes, rich biodiversity, and historical sites. Rich in flora and fauna, as well as diverse culture and traditions, each state – Arunachal Pradesh, Assam, Manipur, Meghalaya, Mizoram, Nagaland, Sikkim, and Tripura – offers a unique experience to travelers ranging from heritage and cultural tourism to wildlife and adventure tourism. The region is also home to some world-renowned tourist attractions. Manipur, for instance, has the world’s only floating national park, while Meghalaya is known for its legendary caves, some of which are among the longest in the world and Assam is home to several tea estates and the Kaziranga National Park, a UNESCO World Heritage Site. 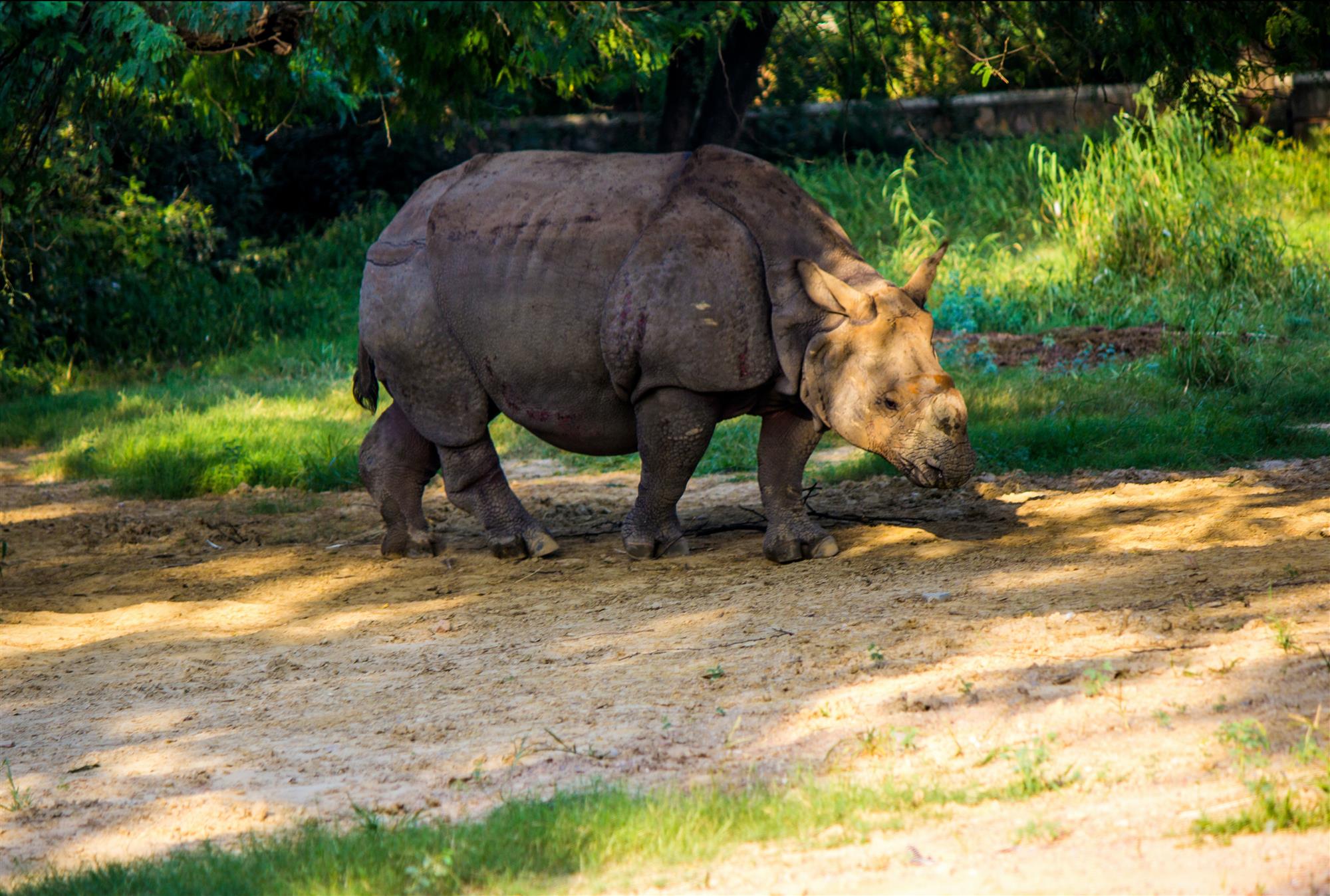 Despite the region’s breathtaking natural beauty and tourist attractions, it is not often seen in the travel itineraries of either domestic or international tourists in the country. In 2019, the region received only 0.4% of the domestic travelers and a slightly more than 1% of foreign tourist arrivals in the country. Poor connectivity with the rest of the country, which makes travel to the region more expensive compared to other parts of India, a lack of adequate infrastructure, communication network, and essential facilities, as well as insurgency and security issues, have historically impeded the region’s tourism growth. The region is also woefully underserved in terms of tourism accommodation, with only 1% of the total hotel keys in the country located in these eight states. Adding West Bengal to the mix raises this share to about 5%, which is still lower compared to other key markets in the country, as several destinations in the state, such as Darjeeling and Kalimpong, still lack adequate good quality hotels.

In recent years, the government has taken several steps to strengthen the infrastructure in the region. Massive investments have been made to improve road, rail, and air connectivity. As a result of these investments, the length of national highways per 1000 sq. km of area in the northeast region is 52 km, far exceeding the national average of 40.2 km. Air connectivity is also improving, with the region recently receiving its 15th operational airport. Additionally, several new and affordable air travel routes to the region were approved under the UDAN scheme in 2021. Furthermore, the government recently announced that Assam, Manipur, and Tripura will soon have air connectivity to select international destinations through the international UDAN scheme. These initiatives are improving last-mile connectivity and, in some cases, even reducing travel time, which has been a key deterrent to growth in the past. The new highway being built between Malbazar and Sikkim, for example, is expected to reduce travel time by more than an hour and will be less prone to landslide disruptions. Besides this, once completed, international infrastructure projects such as the Agartala-Akhaura rail line connecting the northeast region with Bangladesh and the India-Myanmar-Thailand Trilateral Highway will help open the region’s inbound and outbound tourism. 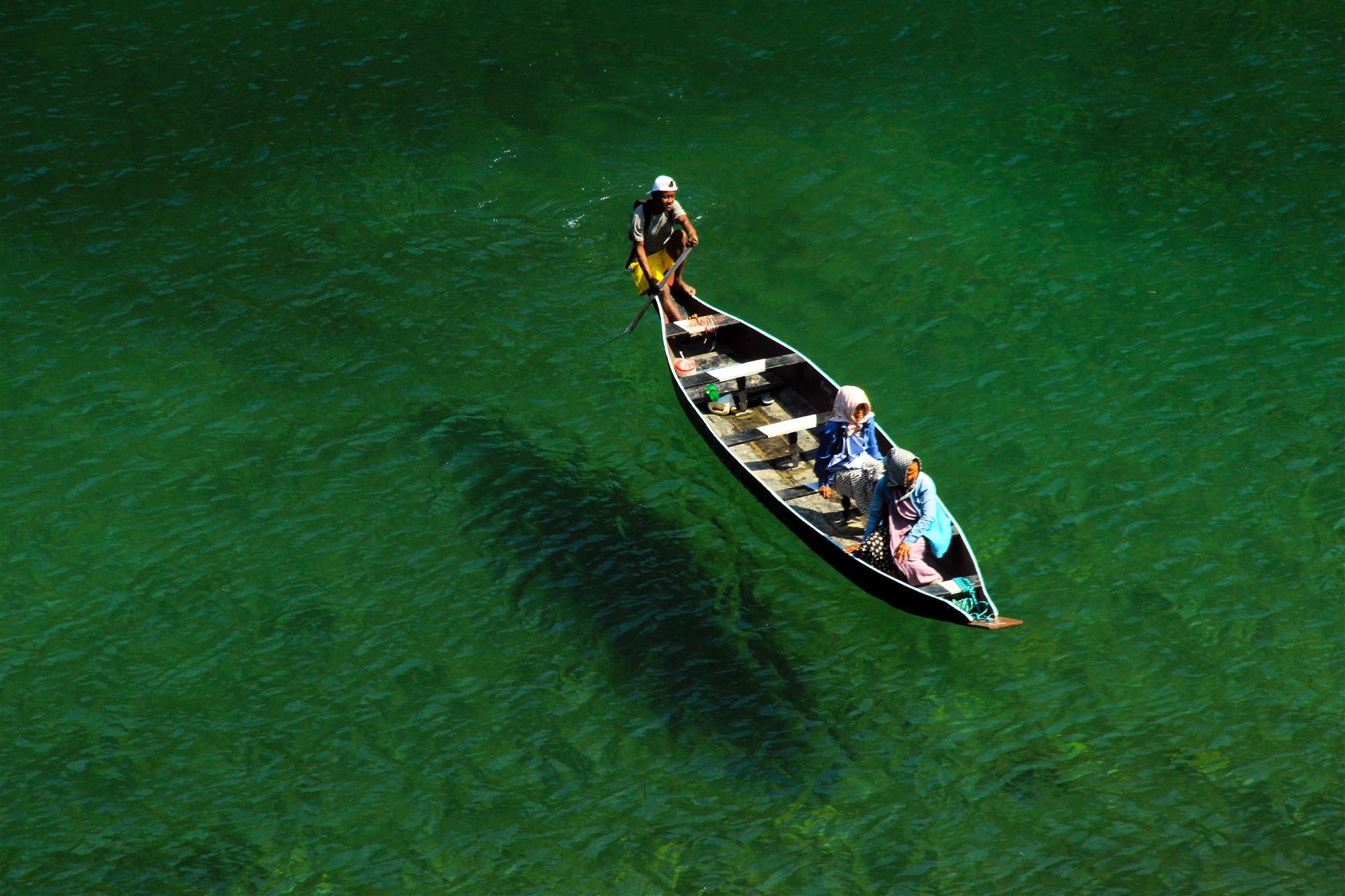 The Ministry of Tourism has also been actively promoting northeast tourism, with a particular emphasis on the integrated development of theme-based tourist circuits. A committee was also formed to identify destinations, create itineraries around them, and locate places where events can be held to raise awareness. State tourism boards are planning to introduce experiential tourism products, including adventure tourism, ecotourism, casinos, etc. These initiatives, combined with the fact that top international and domestic hotel chains have recently entered or plan to increase their presence in these markets (hotel brands have signed over 1200 rooms in this region between 2019 and 2021), are expected to transform the tourism sector in the picturesque northeast region, helping it to reach its full potential.

Despite its breathtaking natural beauty and tourist attractions, northeast India attracts a negligible number of visitors. Large-scale infrastructure development and other initiatives are expected to help turn things around in the future. Continue reading to learn more. %%ViewCount%% Views Comments
Share:
Subscribe To Newsletter