Sports tourism has uplifted and changed the fortunes of the hotel industry globally after COVID. Read on to know more.

The global sports tourism industry, as per Industry Reports valued at US$ 458.8 billion in 2019, is one of the fastest-growing segments in tourism, with a CAGR of 16.1% expected to reach US$ 1,803.7 billion by 2030. In 2019, the US alone recorded 180 million sports-related visitors, generating 69 million room nights for hotels. The sports tourism market, like all other tourism segments, took a hit due to the COVID-19-related restrictions on travel, with the segment’s value declining to US$ 323.42 billion in 2020. Having said that, unlike corporate meetings and other events, sports events cannot be hosted online. As a result, as soon as the situation surrounding the coronavirus stabilized and precautionary measures were established, sports-related travel resumed, providing the perfect impetus for the hospitality industry’s recovery. Intercontinental Hotels Group, for example, reported that between May and August 2020, one-third of all group bookings at their hotels came from sports-related travel, highlighting the importance of targeting this demand segment.

Global sporting events such as the FIFA World Cup, the Olympic Games, Formula 1 racing, and so on ensure a significant influx of visitors to the host destination, attracting international and domestic spectators from all over the world. These mega-events are known to boost hotel demand during the specified period. The 2014 FIFA World Cup held in Brazil, for instance, attracted more than a million international travelers and 3 million national spectators. Hotel occupancy in Rio de Janeiro increased by 12-18 percentage points between June and July 2014 over the same period in 2013. Meanwhile, during the 2018 FIFA World Cup in Russia, Saint Petersburg’s occupancy broke a three-year record, jumping to 88% from June to August 2018. Hotels in Moscow too observed an impressive market average of 87.4% occupancy during the period. 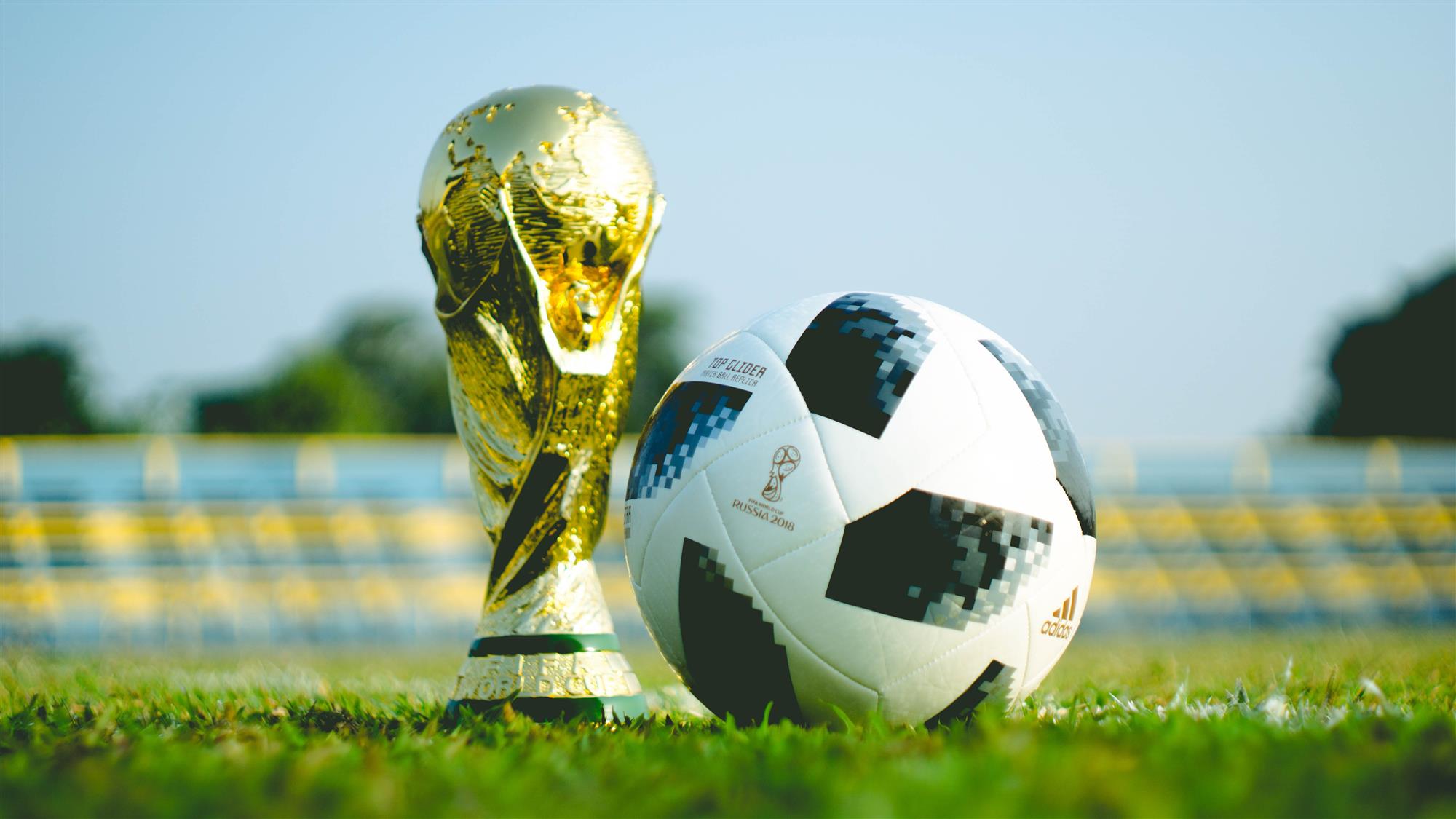 This trend has continued even after COVID, once cases were under control and travel resumed. The much-awaited Wimbledon tournament, which began in June 2021 and was limited to domestic spectators, helped hotels in the UK in pushing average rates back to pre-pandemic rates while maintaining occupancy at around 60% throughout the period. Formula 1, with its growing fan base, has also driven demand for cities hosting the Grand Prix. Australia, which had imposed the strictest travel bans since March 2020, reopened its doors to international travelers in February 2022, and the Melbourne Grand Prix was one of the country’s first sporting events to welcome fans post the pandemic. Hotels in Melbourne, anticipated occupancy to soar to 94%, but it jumped to a remarkable 96%, much higher than pre-pandemic occupancy levels. Montreal too already has occupancy peaking at 83% for the Grand Prix in June this year. Similar optimism surrounds the 2022 FIFA World Cup set to be held in Qatar later this year, prompting hospitality agents to commit to sales targets higher than those achieved during 2014 and 2018. There is significant development of infrastructure and hotel supply in the pipeline to accommodate the demand.

In India, sports tourism is still a niche segment with great potential
COVID-19 brought sports tourism in India to an absolute standstill. As the number of cases increased, the country took cautious steps toward resuming travel. As a result, even when restrictions were eased, spectators were not allowed at sports events. The Indian Super League (ISL), a men’s professional football league, held in Goa from November 2020 to March 2021, was the country’s first mega sporting event since the pandemic. Throughout the period, hotels in Goa hosted the teams under a controlled environment and bio-bubbles, boosting occupancy. The successful completion of these events immediately following the first wave also helped boost leisure travelers' confidence in Goa as a 'COVID-safe' destination. As a result, the average occupancy of Goa during the period of November 2020 to March 2021 was only 3 percentage points lower than the same period in the pre-pandemic year FY2020.

The Indian Premier League (IPL) 2022, held in Pune and Mumbai, has changed the fortunes of hotels in these cities, which had been struggling since corporate and MICE demand had taken a backseat post the pandemic. Mumbai’s city-wide occupancy increased from 65-67% in February to 76-78% in March and then soared to 82-84% in April, the highest level since this decade began. Pune’s occupancy levels also shot up, going from 46-48% in February to 64-66% in March, and finally reaching 73-75% in April, the highest in the last decade. The flourishing occupancy has also helped these cities drive average rates back to pre-pandemic rates. 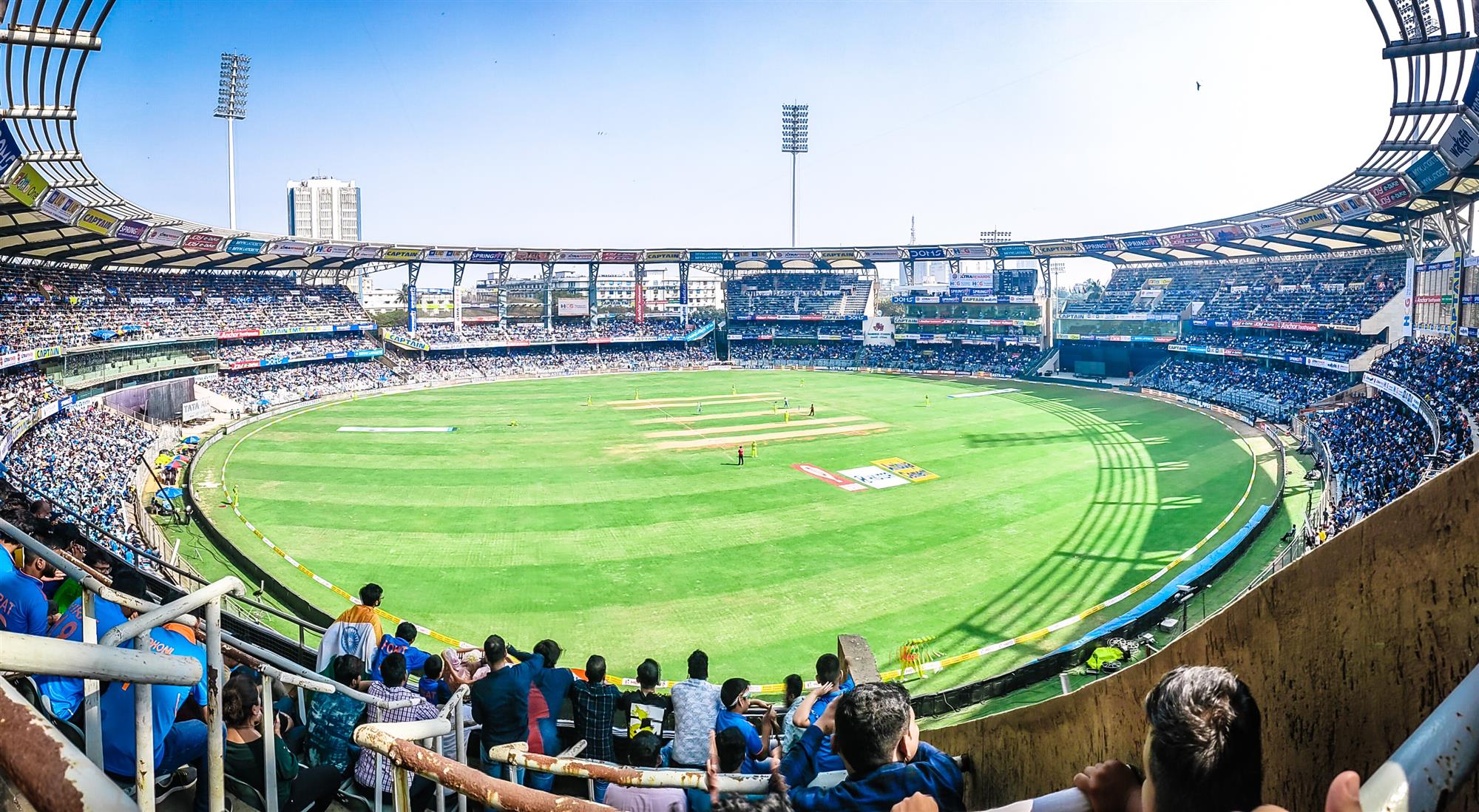 India, being an ambitious sporting nation, has successfully hosted major international sports events such as the South Asian Games, the Cricket World Cups, World Chess Championships, the Commonwealth Youth Games, the Formula 1 Grand Prix, and others. These events have spearheaded the development of infrastructure facilities and the overall progress of the Indian economy; however, sports tourism still has enormous untapped potential. The government has realized its significance and undertaken initiatives such as “Khelo India” to promote and develop sports in the country. Several sports infrastructure projects including the Manipur Sports University, the Visakhapatnam Sports City, and the Amravati Sports City, to name a few are being developed as part of the country’s National Infrastructure Pipeline (NIP). The government is also encouraging the Public-Private Partnership Model (PPP) to increase private sector participation in the development of sports infrastructure. The upcoming facilities include high-performance training academies for athletes, large multi-sport facilities, and more than 10 international stadiums.

International events such as the World Chess Olympiad later this year, the Cricket World Cup, and Formula E racing in 2023, are expected to be hosted in India. While the country is poised for exponential growth, it is imperative that the government stays mindful of certain aspects such as streamlining processes, regulations, and taxation across the nation to ensure that international sports events choose India as a host destination. It is also vital that the tourism ministry takes steps toward showcasing available and upcoming infrastructure in India and marketing the country as an attractive sports destination. These initiatives will give the sector a much-needed boost, attracting more and more sports events and uplifting the country’s economy.

Sports tourism has uplifted and changed the fortunes of the hotel industry globally after COVID. Read on to know more. %%ViewCount%% Views Comments
Share:
Subscribe To Newsletter