HVS Monday Musings: India’s G20 Presidency Can be a Game-changer for the Tourism Industry

India will assume the G20 presidency for a year from 1st December 2022, which is a unique opportunity for India to showcase its tourism potential.

India is slated to take over the G20 group of nations' presidency for a year, beginning on 1st December 2022 and ending on 30th November 2023. During this period, the country is expected to host over 200 meetings at 56 locations, across metropolitan cities like Delhi and Mumbai, and state capitals like Lucknow, and important tourist and historical sites like Udaipur, Agra, Varanasi, and Hampi, among others. Hosting these G20 meetings will put a spotlight on several lesser-known tourism destinations and heritage sites in the country, bringing them to the forefront of the global tourism map.

More importantly, the G20 presidency presents a unique opportunity for the Indian travel and tourism industry to change the narrative around inbound tourism, which has been slow to recover post the pandemic. Several diplomats and delegates from the G20 member countries and guest countries will attend these meetings, and India will have the opportunity to turn each delegate into a spokesperson for its tourism industry, which has lost some of its global appeal as a result of the negative press it received during the second wave of the pandemic. The country can showcase its rich heritage and cultural diversity, as well as a plethora of tourist attractions ranging from historical sites, monuments, and temples to pristine beaches, wildlife parks, and mountains to this global audience, which can help increase the country's minuscule share of global international arrivals in the future. The Ministry of Tourism intends to take advantage of this chance to promote India as a "major tourism destination" and to implement the necessary initiatives, such as visa reforms and traveler-friendly immigration facilities at airports, to make it easier for inbound visitors. Additionally, the G20 presidency has coincided with India's efforts to establish itself as a global MICE destination, and the smooth organization and completion of these high-profile 200+ meetings will support those efforts. 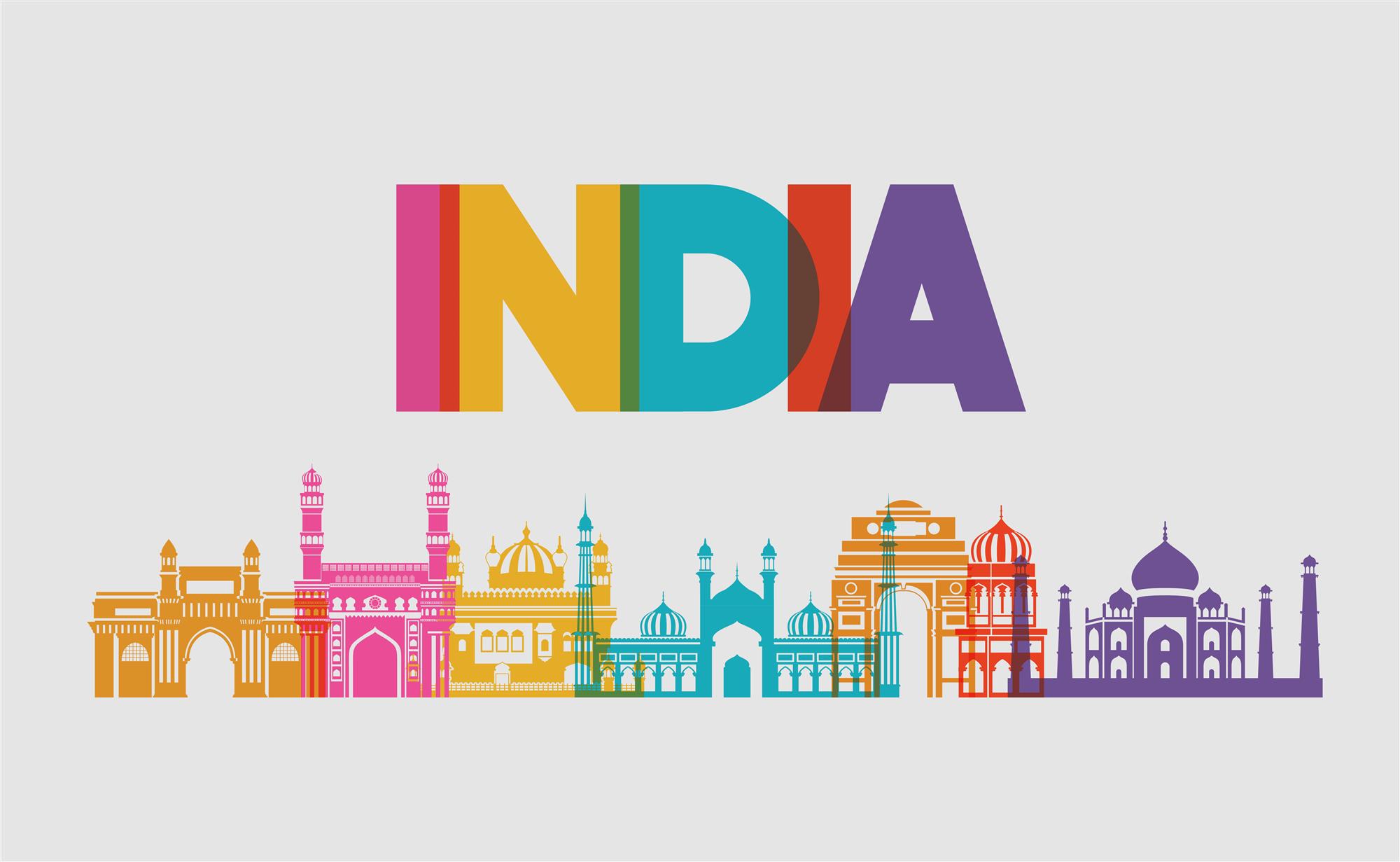 Source: Freepik
Hosting world leaders, their staff, and members of the international media for these meetings bodes well for the Indian hotel industry as well. Previous research indicates that during the summit and the days preceding it, the average hotel rates and occupancy in the host cities increase significantly. For instance, as per STR, hotels in the host city of Saint Petersburg experienced a growth in RevPAR of over 300% during the 2013 G20 Summit week as average rates increased by over 285% and occupancy by 4%. Meanwhile, the average rates and occupancy of hotels in the host city of Brisbane rose by roughly 127% and 11%, respectively, during the summit week in November 2014, translating to a 150% increase in RevPAR. Similarly, India's G20 presidency will increase demand for hotels in India and open up new growth opportunities and avenues, supporting the expansion of the Indian hotel sector. This is a significant opportunity for India to showcase its tourism potential and the hospitality industry, along with the various government bodies, must put their best foot forward to curate memorable experiences for all inbound travelers to get the best returns from this opportunity.

India will assume the G20 presidency for a year from 1st December 2022, which is a unique opportunity for India to showcase its tourism potential. %%ViewCount%% Views Comments
Share:
Subscribe To Newsletter