Hotel leasing has been a slow starter and is not a preferred model with operators in India. However, this could change with revenue share leases gaining traction. Read on to know more.

Lease agreements are a less common type of contract in the Indian hotel industry, as opposed to mature markets like Europe, where they are widely used due to the presence of several institutional hotel investors and owners. In fact, some European hotel companies, such as Pandox, have grown by focusing primarily on the leased model.

The situation is quite different in India. Except for a few legacy leases in the branded segment, hotel lease agreements have so far been concentrated on the unbranded and branded budget segments. In the last three years, lease agreements accounted for only 3-4% of the branded hotel signings in India, compared to 76-80% management contracts and 14-17% franchising. However, in recent years, owners’ interest in this model has grown.

In the lease model, the hotel owner or lessor has no operational responsibilities, while the hotel brand or lessee is in charge of the day-to-day operations and asset P&L, along with the majority of the financial responsibility. As a result, lease agreements are the most favorable operating model for owners, as they provide a relatively stable income with minimal risk. However, the owner loses control of the asset and usually does not benefit from any upturn in the asset’s performance in the event of fixed leases.

On the contrary, leasing is a high-risk-high-return proposition for hotel operators. While the operator is in charge of the day-to-day operations of the hotel and profits, the financial risk is significantly higher, and the lease appears as a liability in the lessee’s books. Due to these reasons, hotel operators are generally hesitant to enter into lease agreements, despite the fact that this contract type provides significantly higher returns than management contracts. The owner and operator can choose between fixed fee lease models and variable models such as hybrid, revenue-share, and revenue share with minimum guaranteed rent. 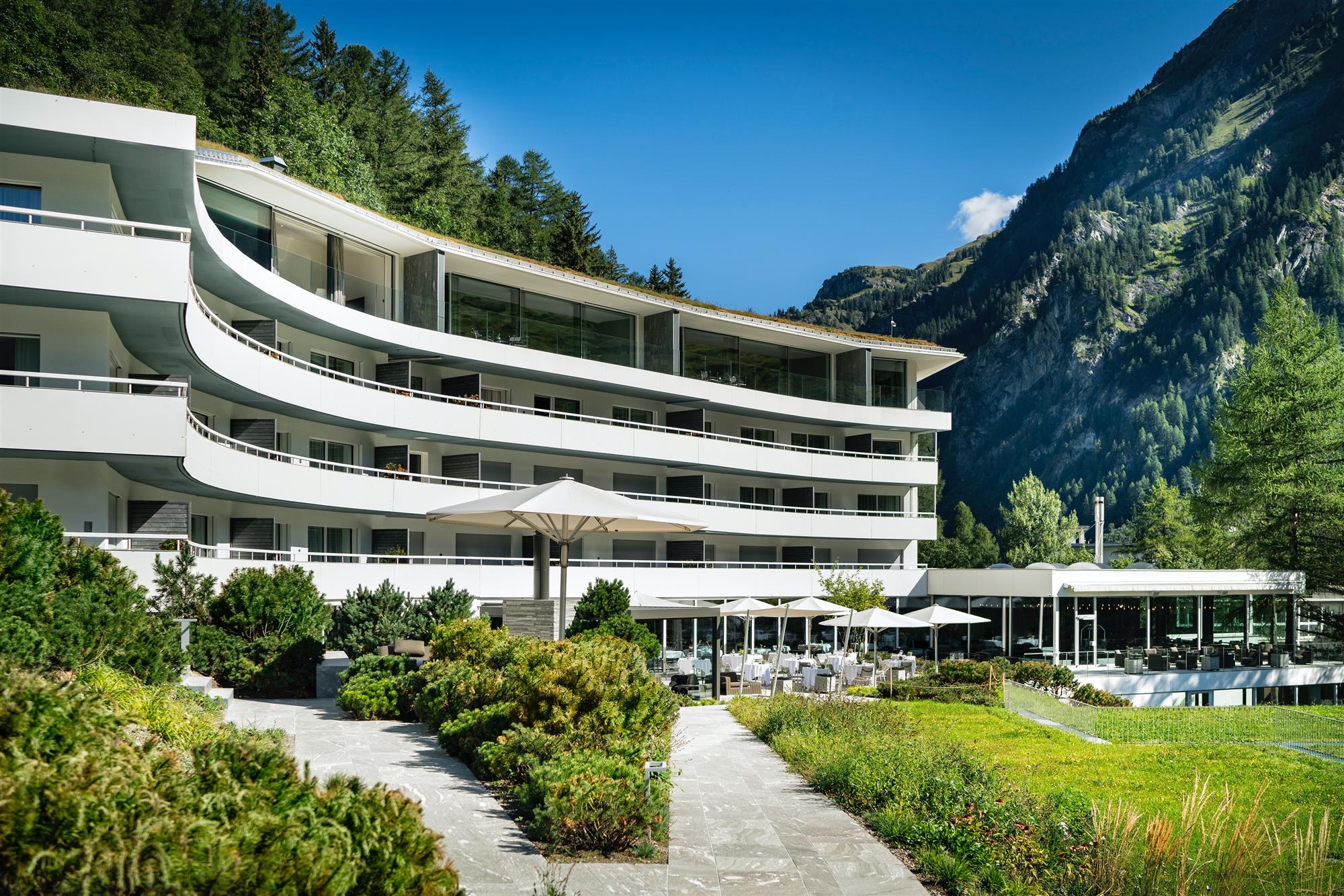 We believe that the lease model is an attractive model that benefits both owners and operators. It's a good hedging strategy for owners who don't want to take operational risk but still want a steady, reasonable return. Equally, it provides operators with faster long-term growth without requiring any significant capital, particularly in the economy segment and key markets with high entry barriers. Leasing is also a feasible option for newer brands looking to establish a presence in the country. For instance, CitizenM used the lease model to establish its presence in the initial years or enter new markets. The leasing revenue potential for the operator is relatively high; while the return in a management contract is circa 10% of the topline, the return in a leased model can be more than double even after paying the lessor, depending on the quality, market, and positioning of the asset.

With the business environment becoming more favorable and the sector maturing, revenue share leases are gradually gaining traction with pedigreed players and can become a game-changer over the next few years, especially for the economy and mid-scale hotel growth in India. In premium business and leisure markets, even select fixed lease and minimum guarantee models when used prudently by operators are attractive as they allow brand distribution in marquis markets with negligible costs and significantly higher earning potential. Ginger is one such mid-scale brand from the IHCL stable that is aggressively using revenue share leases as part of its growth strategy. Another fast-emerging operator using the lease model is Bloom Hotels which has rapidly grown its presence pan-India with over 25 operating hotels.

Hotel leasing has been a slow starter and is not a preferred model with operators in India. However, this could change with revenue share leases gaining traction. Read on to know more. %%ViewCount%% Views Comments
Share:
Subscribe To Newsletter