The global aviation industry is experiencing severe staffing shortages, which are negatively impacting operations and traveler experience. Skill shortages are not new, but the pandemic has exacerbated them. Continue reading to learn more about how the industry is addressing these challenges.

The global aviation sector has been in the news for all the wrong reasons in recent weeks, with images of widespread chaos at airports around the world, showing stranded passengers, lost bags, and long security lines, making headlines. Over 2,000 domestic flights were canceled in the US over the Fourth of July weekend, according to reports. Meanwhile, Germany and the UK canceled over 1,400 and 1,000 flights, respectively, which were scheduled to fly between 1st and 15th July.

There are several factors contributing to the disruptions, including bad weather and the impact of the Russia-Ukraine war, but severe labor shortages at all levels – pilots, crew, ground staff, and baggage handlers – have been the primary cause. Demand for air travel has recovered faster than expected, approaching pre-pandemic levels. For example, air travel in Europe was back to 87% of 2019 levels in the first week of July, while passenger air traffic in India for January-May 2022 was 76% of the traffic during the same period in 2019. However, hiring in the aviation industry has not been able to keep pace with the growth in demand.

To survive the pandemic, airports and airlines made significant staff reductions. According to Oxford Economics, 2.3 million jobs have been lost in the aviation industry since the pandemic began, a 21% decrease from pre-pandemic levels. Now, the industry is facing a recruitment and retention crisis because of those staffing cuts. While several aviation industry employees who were laid off during the pandemic have found new jobs, many others who are still employed in the industry are on strike or plan to go on strike for better pay and working conditions. It is also difficult to attract new employees to an industry known for long hours and physically demanding work. 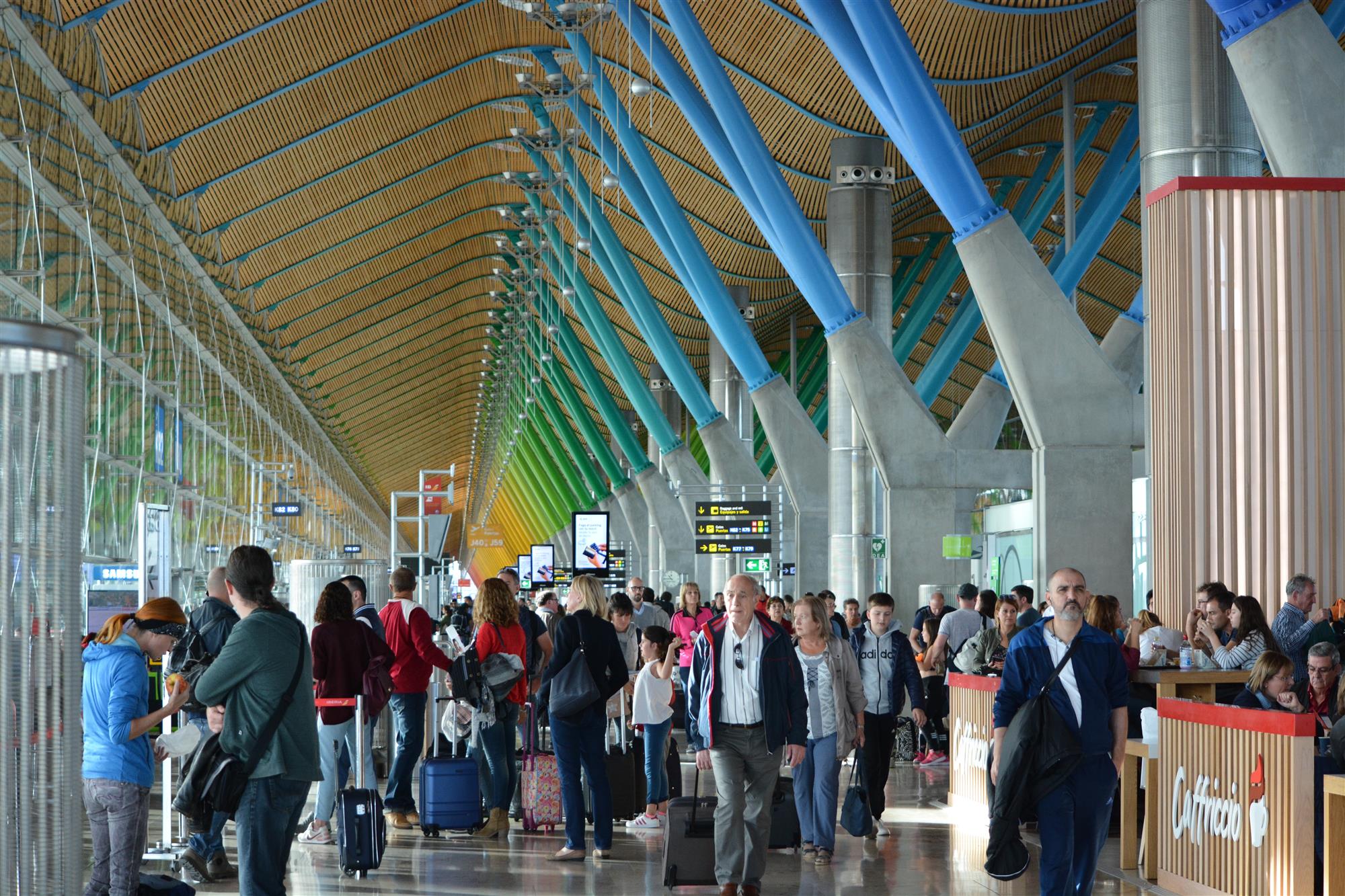 The labor shortage has gotten to the point that one of the world's busiest airports, London Heathrow, has capped daily passenger limits to 100,000 until October 2022, as it is unable to manage demand. In addition to cancellations, long layovers and several cases of lost luggage are detracting from the traveler experience. Delta Air Lines, for instance, flew a plane from Heathrow Airport to Detroit last week with 1,000 pieces of stranded luggage and no passengers to speed up the movement of delayed bags.

The Indian aviation industry is also dealing with similar staffing issues, which have hampered operations in recent weeks. Employees of several airlines have taken mass leave or failed to report to work to attend hiring events at rival airlines and protest the fact that their salaries, which were cut during the pandemic, have yet to be reinstated. Even the Directorate General of Civil Aviation (DGCA) cited a lack of trained personnel to certify aircraft fit for flight as one of the major causes of the recent surge in glitches reported by Indian carriers in a recent report. With Jet Airways and Akasa Air entering the market this year, the situation is only going to get worse. 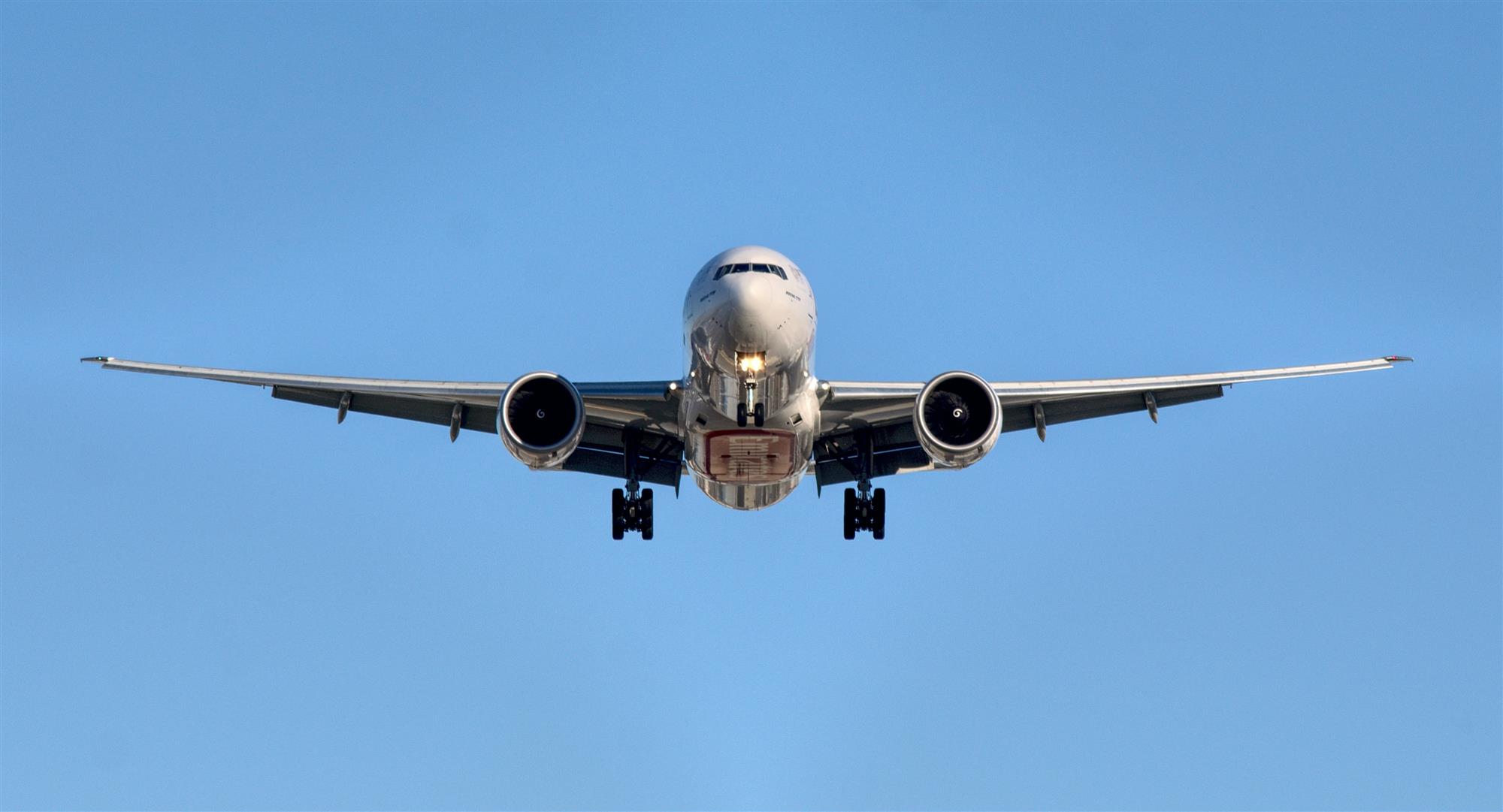 Source: Unsplash
Skill shortages are not new, but the pandemic has aggravated them. It is past time for the industry to make structural changes to address these issues, or else the recovery in all segments of the travel industry, including hospitality, which is already dealing with staffing issues, will be slowed. Instead of blaming one another for the current crisis, airports, airlines, and other service providers should collaborate to overcome obstacles and attract employees.

Airports, airlines, and ground-handling companies around the world are currently in firefighting mode, attempting to deal with the situation by reducing flights and increasing hiring. However, hiring and training new employees takes time, so the situation will not be resolved anytime soon unless airports and governments speed up security clearances. The UK, for example, recently announced that new hires in the aviation industry would be allowed to begin training before passing security checks. Meanwhile, Germany has announced that it will allow the entry of immigrant workers to fill the staffing gaps at its airports. Airlines in India, such as IndiGo and Go First, have begun discussions with employees about remuneration issues, while Air India plans to re-hire retired pilots for a five-year period as it expands its fleet.

According to the International Air Transport Association (IATA), the strong rebound in air travel is expected to assist global airlines, which suffered cumulative losses of nearly US$180 billion between 2020 and 2021, in returning to profitability by 2023. However, to fully recover and reach greater heights, the industry must think beyond simply filling vacancies for the time being and focus on developing the talent base. Offering a variety of career opportunities and improving remuneration standards, while prioritizing continuous learning and employee reskilling & upskilling through specialized training programs, can help attract and retain key talent in the long run.

The global aviation industry is experiencing severe staffing shortages, which are negatively impacting operations and traveler experience. Skill shortages are not new, but the pandemic has exacerbated them. Continue reading to learn more about how the industry is addressing these challenges. %%ViewCount%% Views Comments
Share:
Subscribe To Newsletter