HVS Monday Musings: Self-Regulation is Essential for the Indian Hotel Industry to Build Credibility and Trust

This article discusses why self-regulation and independent accountability is important in the Indian hotel industry.

The tragic news of the murder of a young employee at a resort in Rishikesh last month tarnished the Indian hotel sector, which is recovering strongly from the pandemic. This prompted a verification drive to inspect all the hotels, resorts, and homestays in the area for violations of rules and regulations, as well as the closure of properties that did. There is no denying that rules and regulations must be strictly followed or there will be serious consequences. The recent fatal fire incident at a hotel in Lucknow, which occurred allegedly due to insufficient fire safety measures, serves as a case in point.

While we strongly condemn these incidents and think that those responsible should face the harshest penalties, we feel that the generalized tirade against the hotel sector as a whole is a bit harsh and does not augur well for the sector and the country as a whole given that tourism is a major economic driver. A similar generalization trend was also evident at the beginning of the pandemic when hotels were among the last few establishments to reopen following the lockdown and battled for a while to regain the trust of customers. With the sector finally experiencing renewed demand and growth, such incidents can jeopardize both guest and employee sentiment for the entire sector. 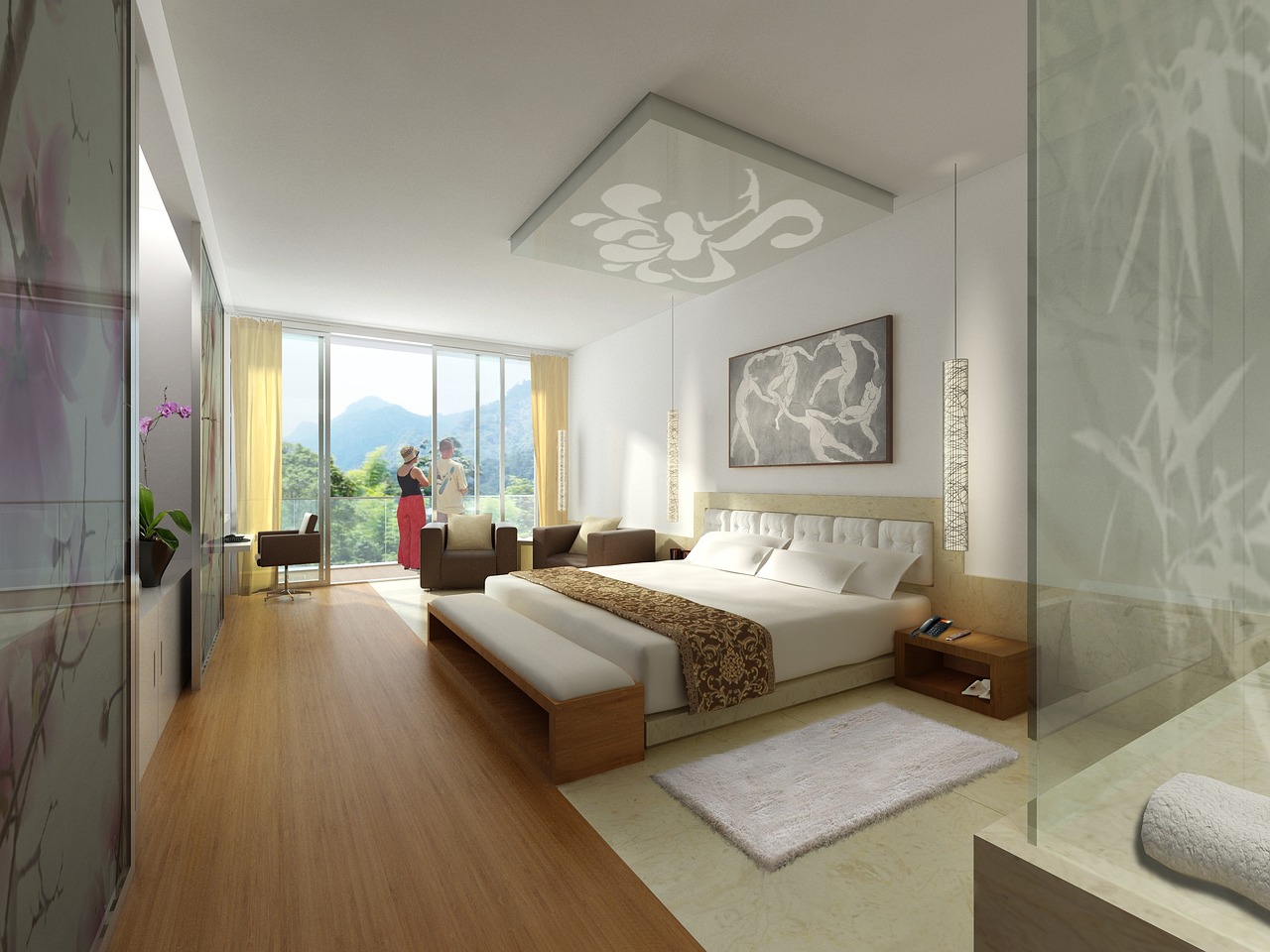 In the aftermath of the recent incident that led to the tragic murder of a young employee, the excessive action on hotels, resorts, guest houses, and homestays across the state leading to the abrupt sealing of a large number of such properties has deeply impacted the hospitality sector which felt isolated and singled out. While there is no grievance by any stakeholder from the sector on being duly regulated and for necessary checks by the concerned government bodies, the manner in which many of these have been conducted left the sector admonished as guilty till proven innocent. Sealing establishments without show cause notices or allowing time to provide necessary documents and respond to any queries cannot be an acceptable practice in the world’s largest democracy.

The merits of tourism having a multiplier impact on the economy and its significant contribution to the GDP must be recognized and the sector given its due respect and stature. The authorities may find it challenging to audit and inspect all properties in a nation the size of India, even though there are numerous mechanisms in place to check for violations and the sector must come together to support self-regulation and to ensure that independent accountability becomes a widely adopted procedure which can benefit both the sector and the government. In the meanwhile, governments must appreciate the contribution of the sector and not allow stray incidents in hotels or any hospitality establishment to become a trigger to tarnish the sector as a whole and must allow the sector to perform with dignity and without the fear of persecution.

This article discusses why self-regulation and independent accountability is important in the Indian hotel industry. %%ViewCount%% Views Comments
Share:
Subscribe To Newsletter